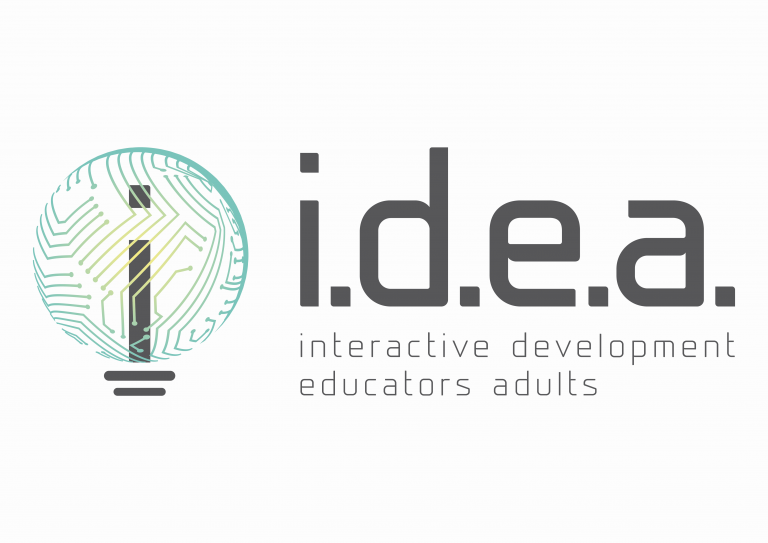 The multiplier events of the IDEA– Interactive toolset supporting Development of Educators of Adults’ skills in Boosting Entrepreneurship among NEETs project took place on 15 and 18 March 2022. IDEA dissemination seminars and workshops has been organised by two organizations from Poland: Centrum Kształcenia Edukator and Stowarzyszenie Centrum Wspierania Edukacji i Przedsiębiorczości (CWEP)

The events targeted all project target groups and were a one-day event. Both of them lasted 5 hours according to the previously prepared agenda. A total of 60 participants took part in these events.

– Mobile report on entrepreneurship education and demand for entrepreneurial skills according to enterprises.

The IDEA dissemination events in Poland were very successful. The participants were very interested in the project and the results. During the meeting, they willingly took part in discussions and expressed their opinions. They showed great interest in the Mobile Report and Interactive toolset and asked many questions. 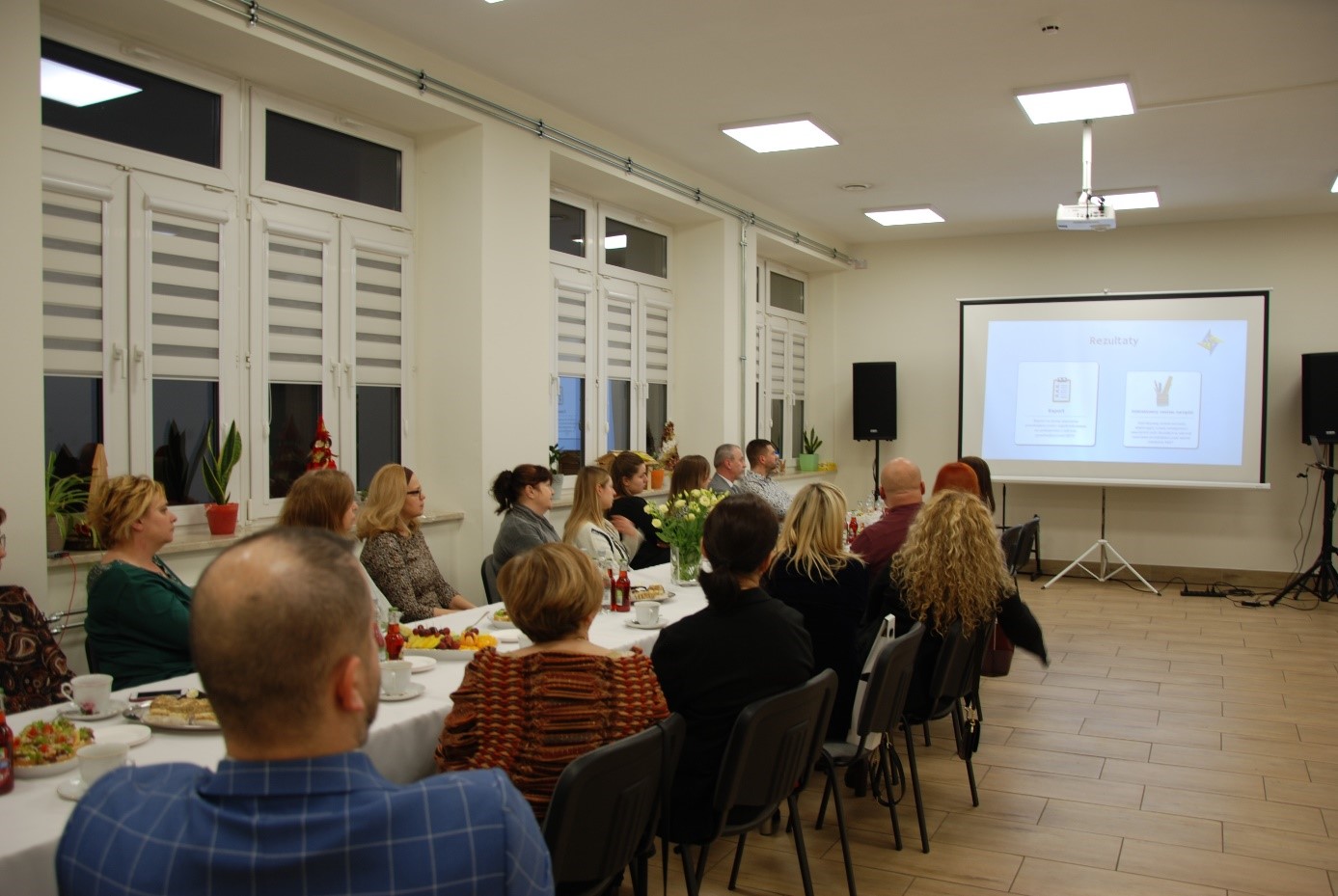