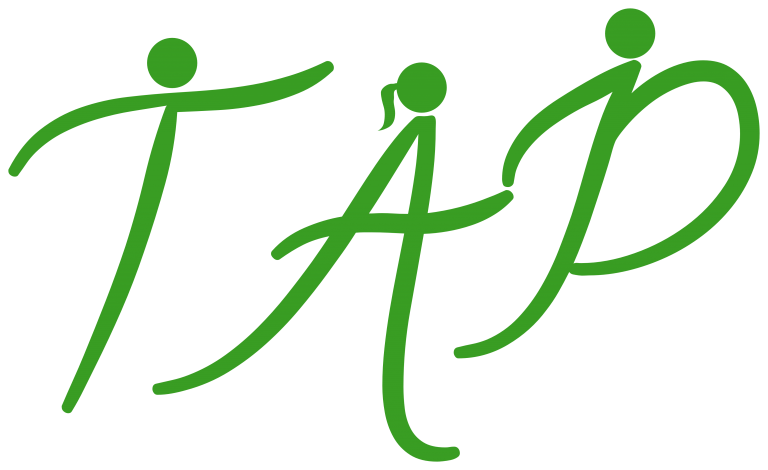 In framework of the TAP project, from November 2014 to January 2015 in Poland was conducted in-depth interviews with 15 representatives of the target group of the project i.e. people extremely vulnerable to poverty and social exclusion.

Among those participating in the study were unemployed people with low qualifications or education, single-parent families or families with many children and people with low income. Of the 15 participants interviewed, 11 people were unemployed, and 4 of them worked, but the income earned from work in the opinion of the respondents did not allow to meet a variety of needs.

All respondents had no savings, but declared the debt of their holdings. Only in one case, they did not have either debt or savings. The average income of the entire household of the respondents ranged between 300 zł and 3000 zł, but in the latter case, the income per capita was only 500 zł, which entitled a household to take advantage of welfare benefits. In eight cases, the respondents lived in rural areas, in five – were residents of the city with a population of over 100 thousand residents. In six cases, the participants in the study were single parents, and also in six – families with many children. Only in the case of one respondent had a university degree, but this did not translate into the achievement of higher income (average income in this farm was only 900 zł), nor to have employment. In four cases, the subjects had only primary education, in a gymnasium, and a four – vocational. Most respondents were women (11 people).

Co-funded by the Erasmus+ programme of the European Union.

The European Commission support for the production of this publication does not constitute an endorsement of the contents which reflects the views only of the authors, and the Commission cannot be held responsi­ble for any use which may be made of the information contained therein.