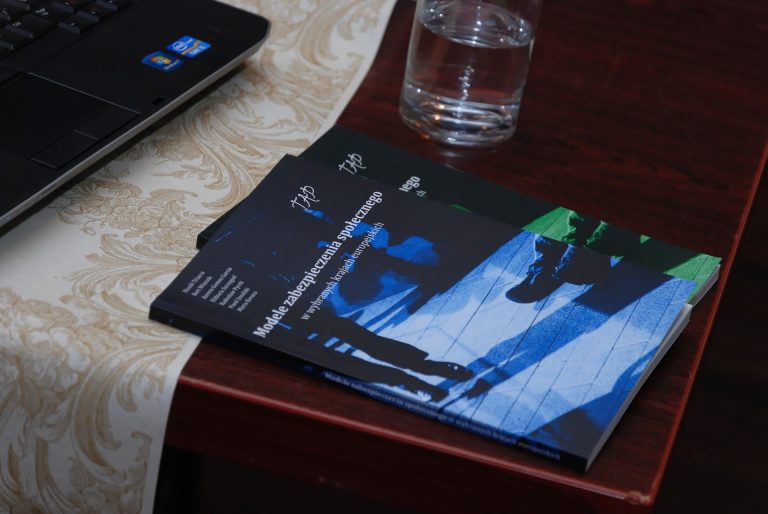 Dissemination seminar under the “TAP-Together Against Poverty” project, which implementation is almost over, was held on 30th August this year. Project’s completion is the time for summarising and more active sharing of elaborated effects. For this reason precisely, on the penultimate day of the project the dissemination seminar was scheduled. It was held in Przeworsk, in the conference room of “Therapia” Restaurant.

The seminar was in a form of a meeting of all persons interested in the project, particularly people at risk of and affected by poverty and social exclusion, the beneficiaries of the social assistance system, institutions operating under this system, scientists and social politicians. During the seminar, the issues concerning both the design, implementation and effects produced, were discussed, along with the diagnosis of the problem of poverty and social exclusion and the functioning of the social security system in Poland and the partner countries. An important element of the meeting was the presentation of all results elaborated during the project implementation: the publications, the methodologies and the Internet Repository. During the seminar, participants discussed the forms of social assistance in fighting against poverty and social exclusion, especially in the area of entrepreneurial trainings. Each participant received a set of informational and promotional materials, including publications produced under the project.