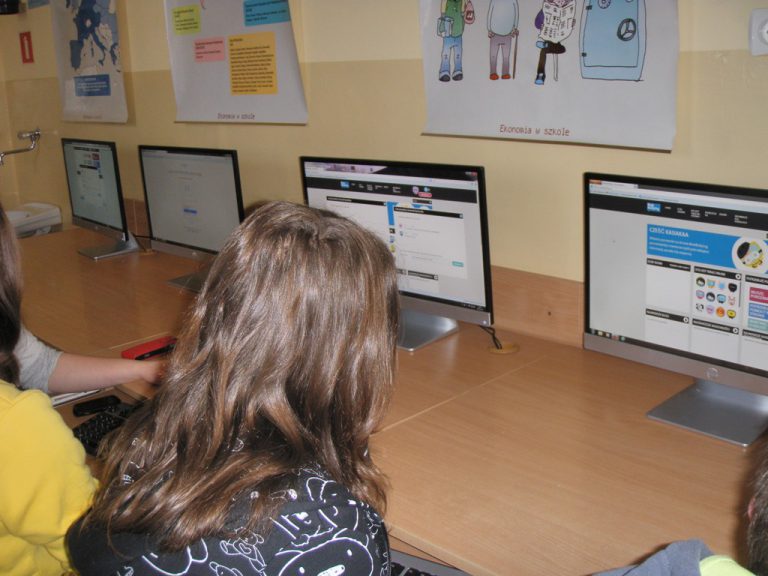 Next schools participate in workshops „Fight with violence in the school” 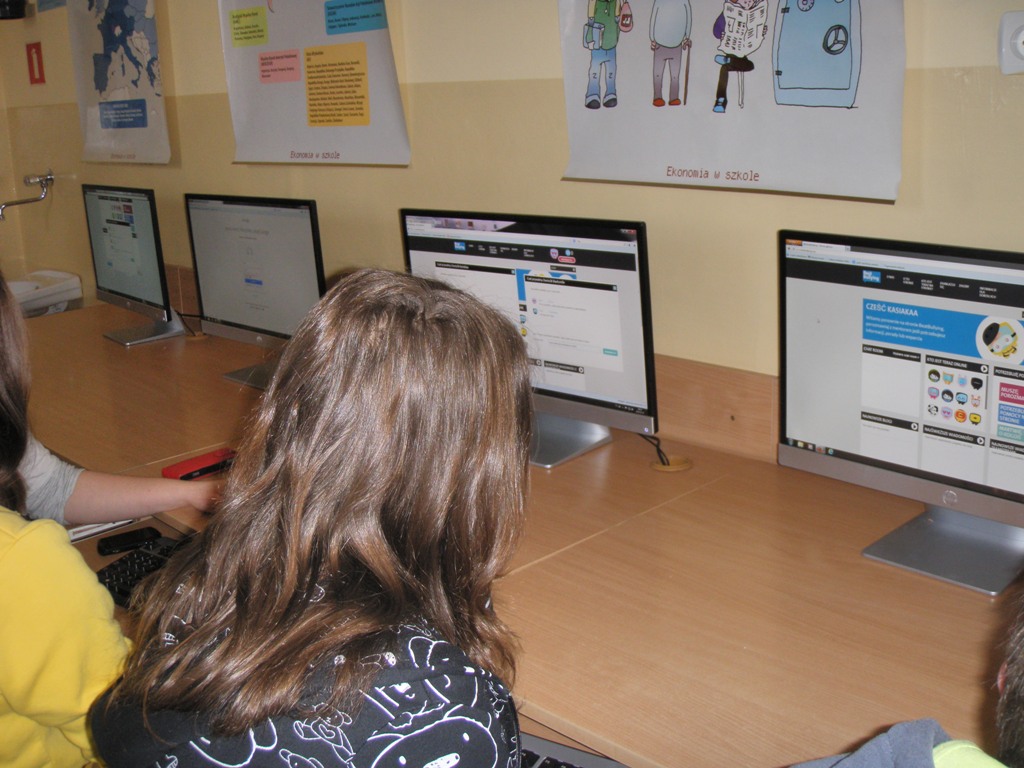 On 24 and 25 February 2014 took place workshops for students of next schools: the Complex of Schools No 3 and High School No 2 in Łańcut. These are the third and fourth of the workshops, which were organized by our Association in the framework of the project “CyberMentors Europe”. Their effect is not only increase of awareness in area of violence and bullying among young people, but also the interest of the platform beatbullying.org. In this tool, our consultants provide on-line help for children and young people reporting different problems.

At the same time, we have observed that the idea of mentoring is becoming increasingly popular in the student’s environment, and further submissions from schools wishing to join the project indicate interest in the subject of the workshop.