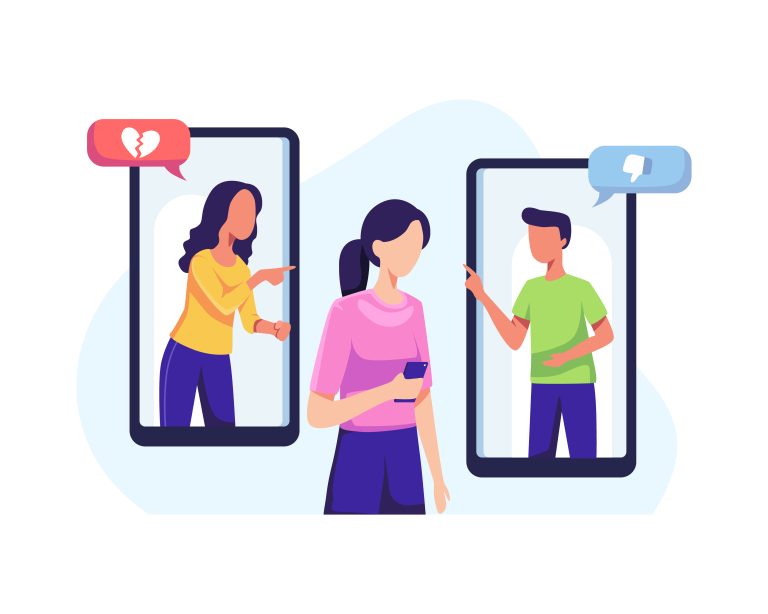 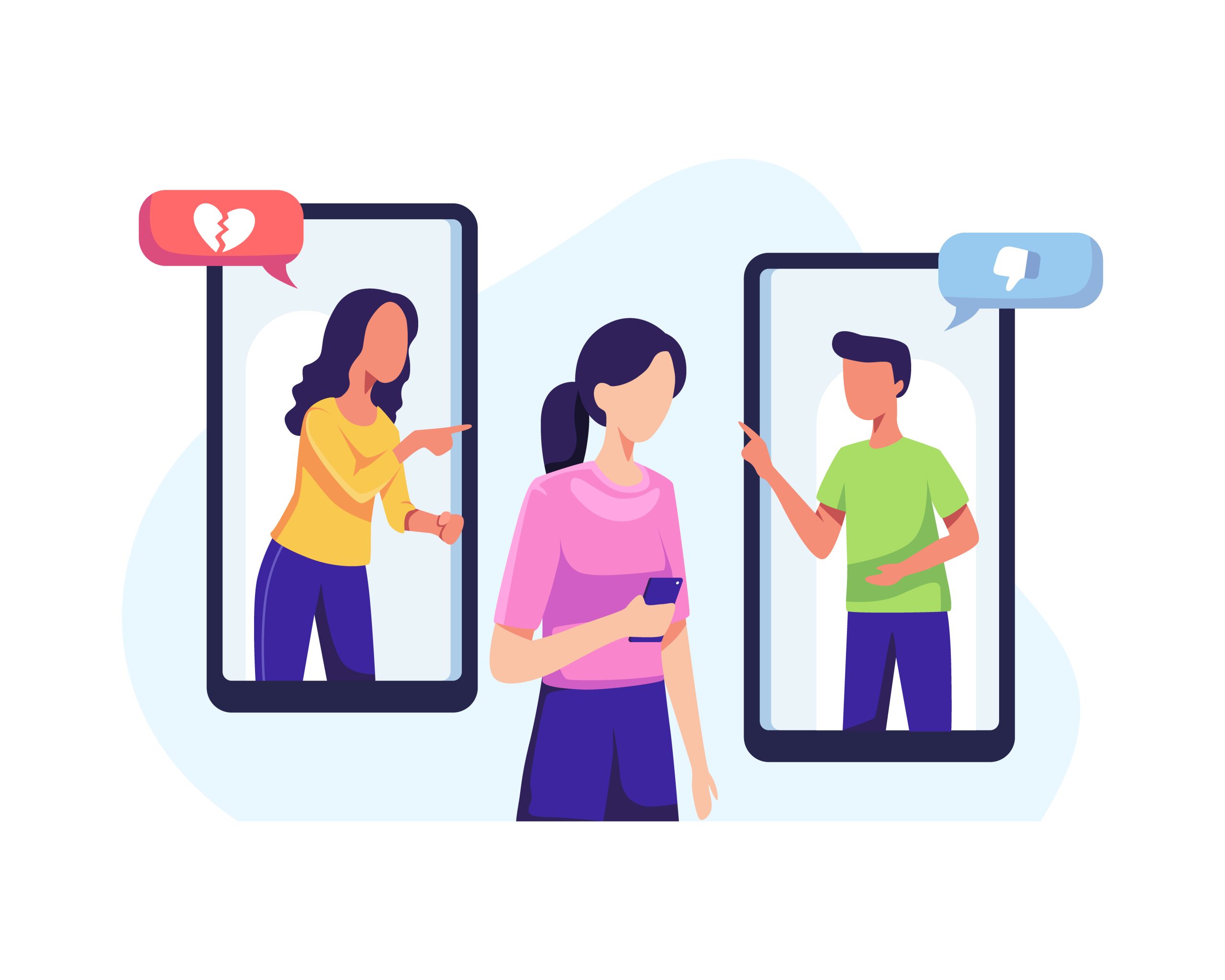 The cyberbullying problem is constantly growing. More and more teens and adults are experiencing it and suffering its consequences. This problem has grown to such an extent that now we are able to distinguish between several types of cyberbullying. Below, we present the five most common forms of cyberbullying.

Just like stalking happening in real life, cyberstalking other people through the use of the internet can have just as horrible consequences. This form of cyberbullying consists of harassing and intimidating the victim by repeatedly messaging them and posting real or fake photos of the victim in order to humiliate them. This can be a massive danger for the children, as this method is often used by child predators in order to set up a meeting with the victim.

Exclusion is a process in which the cyberbully intentionally excludes the victim from online conversation and other group activities such as playing multiplayer games. For a child, exclusion can be a very depressing experience, but so can it be for an adult? Not being able to participate in online activities with mutual friends may deprive people of their self-esteem and be a factor leading towards depression.

These two types of cyberbullying are closely connected to each other as one of them often leads to the other. Trickery usually takes place when a cyberbully tries to befriend the victim in order to make him or her comfortable enough to share their personal and sensitive information so they can later use it to blackmail or humiliate the victim. This often leads to an outing in which the cyberbully reveals sensitive information about the victim without their consent in order to embarrass, humiliate, and hurt that person.

Fraping happens when a bully uses the victim’s social media profiles without their direct consent to post inappropriate content that could harm the victim’s reputation or their relationship. It can often be used to write harmful messages to other people that may consist of racial or homophobic slurs. Although some of the cases of fraping may seem funny to the public, this is a very stressful experience for the victim that is sometimes really tough to fix.

Trolling is usually done anonymously, and we can often observe it on sites such as Facebook. It happens when a person, or in this case, a “troll”, starts an argument online in order to provoke and get a response from other people, which the troll makes angry. There are many reasons for their behaviour, but trolls’ main objective is to get some attention and make other people so angry that they will act just like the troll. Trolling is not always cyberbullying, but it becomes one once it is aimed at a specific person.